10 years of cloud infrastructure as code - history and trends

The number of IaC tools has grown significantly over the years. What new tools do better than the old ones? What are they suitable for, what not?

10 years of cloud infrastructure as code - history and trends 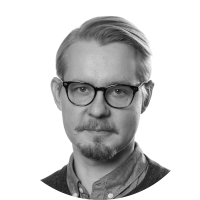 The number of Infrastructure as Code tools for provisioning public cloud resources has grown significantly over the last few years. What new tools do better than the old ones? What are they suitable for, what not? It is confusing even for cloud veterans, but definitely for those who have just started the journey. This article will not explain why IaC is used; my colleague Janne Kuha has already done it in his article about Google Cloud & Terraform. In turn, I aim to describe the ten-year path of tooling and some of those that are adding value to more specific areas, serverless microservices development or application development in general.

A brief history of cloud infrastructure as code

“You have to know the past to understand the present.” ‑Carl Sagan

The foundation of IaC in the public clouds is these three cloud vendor-specific tools: AWS CloudFormation in AWS, Azure Resource Manager (ARM) in Azure, and Cloud Deployment Manager in GCP. These are YAML or JSON based, declarative tools and have been in cloud toolboxes for a long time. In the next month, February 2021, AWS CloudFormation will celebrate its 10th birthday! Azure Resource Manager was launched in April 2014 (at Build 2014 with the new Azure portal) and Cloud Deployment Manager in July 2015.

With the declarative approach, over time in practice, templates accumulate, and copy-pasting becomes more common. What if you have used the very same template or snippet in ten projects and you notice some improvement? Yes - the same fix is needed for each separately.

From third-party tools, Terraform by HashiCorp has been a popular cloud-agnostic choice. Terraform has also been there for a while. It was published in June 2014. It uses its domain-specific language HCL (Hashicorp Configuration Language), which allows a bit more complex business logic than the aforementioned tools. There is also a demonstration of use with GCP in Kuha’s excellent writing referenced at the beginning of the article.

These classic declarative tools require a fair amount of markup code. Tools with shortcuts or “conventions over configuration” were developed to boost productivity and make distributed microservice applications seem more like a traditional monolithic application or a framework. These tools provide best-practice defaults and enable building and testing your serverless applications locally on your machine. The first and still prevalent tool was the cloud-agnostic Serverless Framework by Serverless Inc, released in October 2015. The deployment process of Serverless Framework is based on template generation so that native IaC templates are compiled during the deploy command.

An example of a generative tool is the AWS Cloud Development Kit or AWS CDK (Jul 2019). AWS CDK uses the term synthesizing instead of generation. Speakers on behalf of the template generation say it’ll bring benefits in both declarative and imperative approaches. Exciting additions to AWS CDK, an open-source framework, in AWS re:Invent 2020 were alpha releases of CDK for Terraform (cdk tf) and CDK for Kubernetes (cdk8s). The CDK for Terraform provides the CDK constructs for defining Terraform HCL files in TypeScript or Python and cdk8s for defining Kubernetes configuration in TypeScript, Python, or Java.

Examples of non-generative cloud-agnostic tools in this programming language genre are Pulumi (Sep 2019) and Serverless Components by HashiCorp (Apr 2020).

Creation of a Serverless Component example:

Tools specialized in more narrow use

There are also plenty of others. AWS offers more native specialized tools than other vendors, even overlapping ones, for various infrastructure purposes. Good examples are AWS Amplify (Nov 2018) and AWS Copilot (Jul 2020). Both are wizard-like command-line interfaces to handle the infrastructure.

AWS Amplify offers a holistic model (in short, infrastructure code in the same repository as the application and DevOps pipelines for both) and its own Amplify admin web interface for developing web and mobile applications with their serverless services. For example, a ready registration and login process on top of AWS Cognito, including UI components and code examples to start with. AWS Amplify CLI generates the CloudFormation code. Previously it was in JSON, but nowadays YAML. 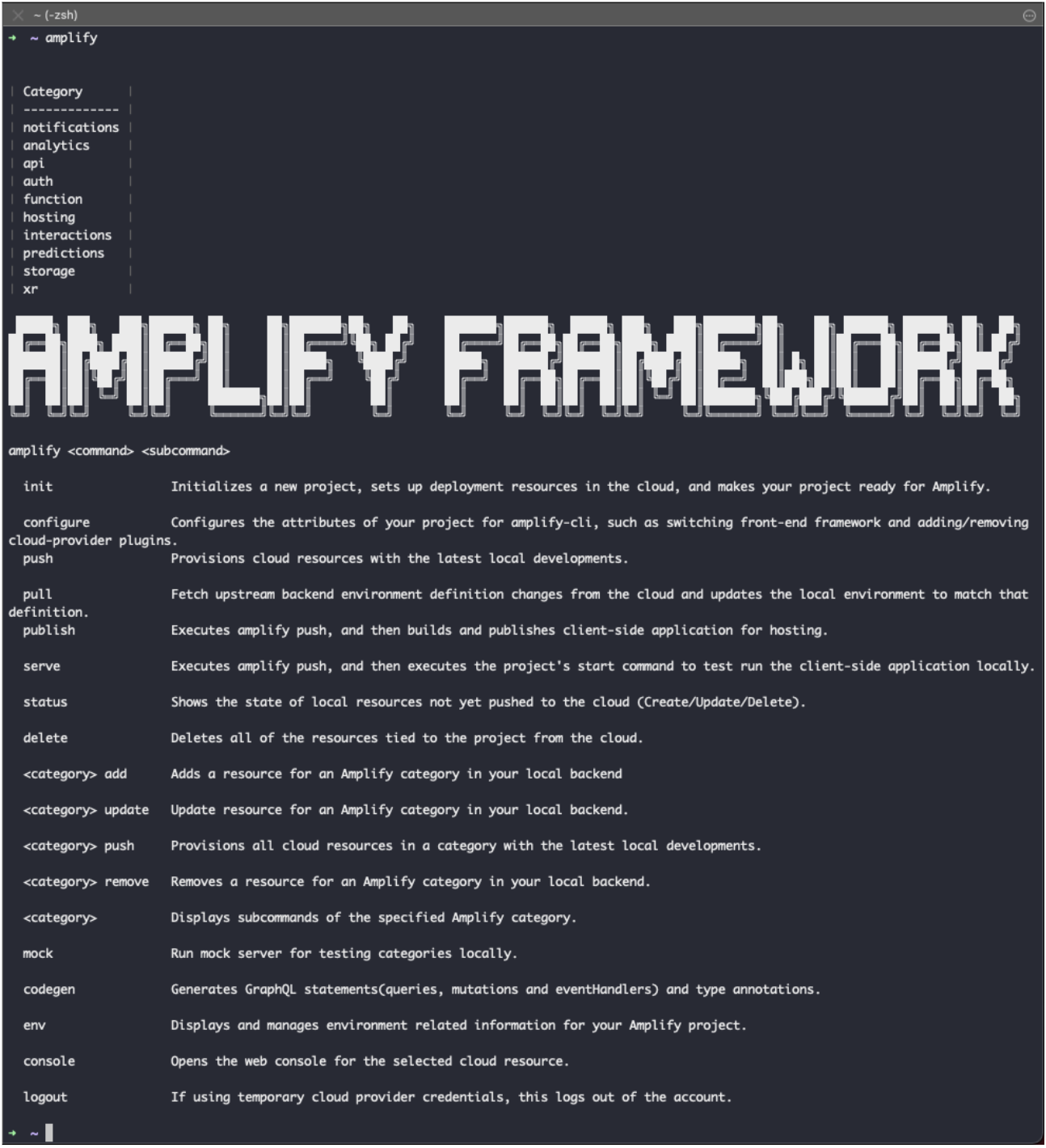 AWS Copilot is for launching and managing container applications on Amazon ECS and AWS Fargate. It has a way to export the CloudFormation template with the “copilot svc package” command. It is not mandatory, and you can use it in a more imperative style. 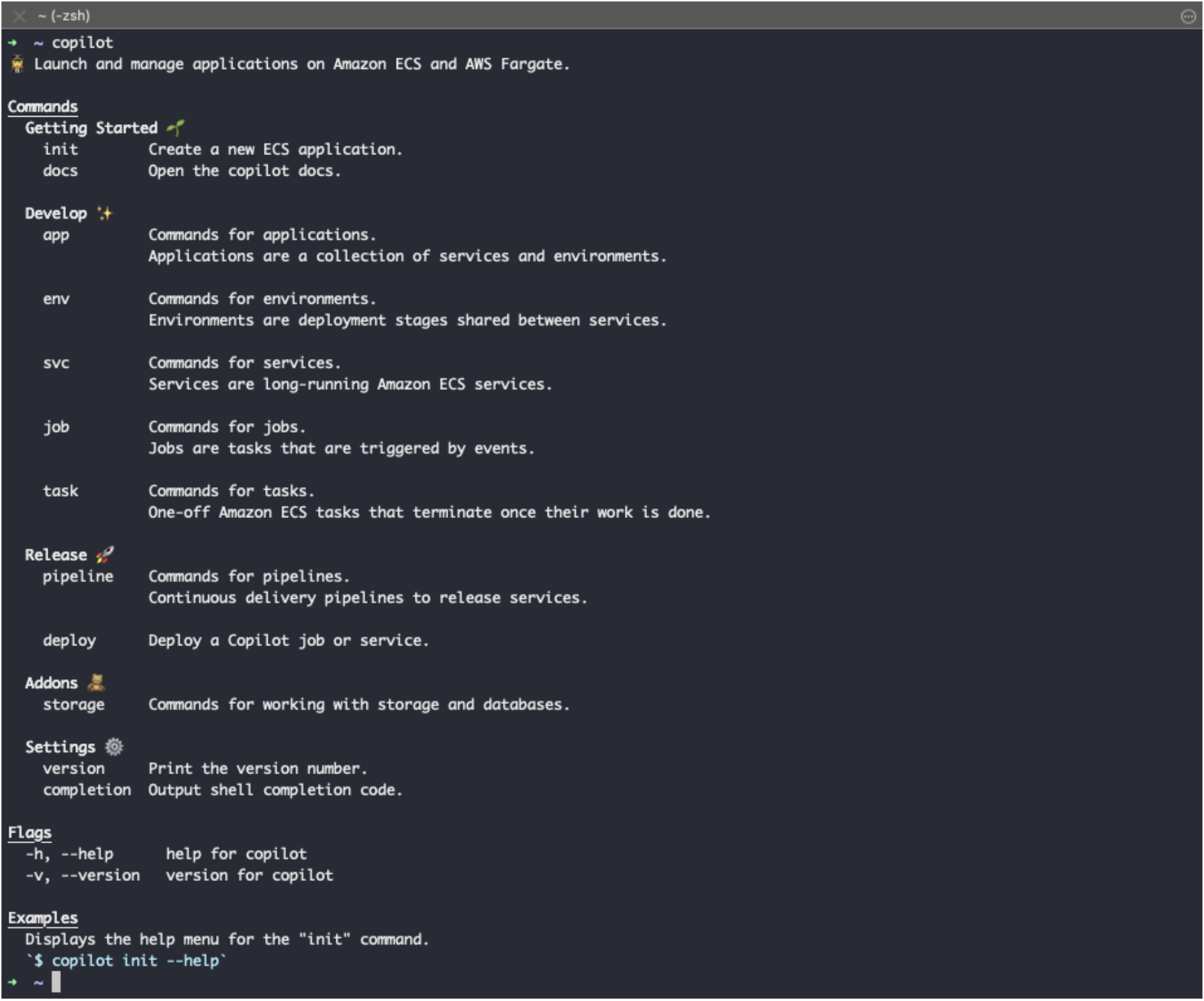 The pros of purpose-built IaC tools are immediate benefits, but on the other hand, models and frameworks tend to bind hands. For example, in AWS Amplify, you don’t have much control over AWS CloudFront. I still have great personal experiences with AWS Amplify, both in native mobile applications and web applications.

To summarise, there is the traditional division into two approaches - declarative and imperative. Modern tooling with programming language support combines them, while some tools are bypassing the template generation. There are pros and cons in each, and I wouldn’t say that, for example, the CDK is always a better choice than Terraform, SAM, or AWS Amplify. It depends on the case and is also a bit of a matter of taste. However, the CDK approach is a step forward in IaC code reusability. It is an easier way to share solutions starting points both in house via code artifact repository and with the community with AWS Construct and AWS Solutions Construct libraries.

We need to remember that all these tools are continually evolving. For example, the ten-year-old CloudFormation got a nice new feature last year - AWS CloudFormation modules. Experiment with what suits you, your team, and the purpose the best. You can always mix and match and cherry-pick the best ones. The most important - stop clicking and start writing the infrastructure!